In the north of Lübeck’s old town, as part of the European Hansemuseum, rises the Maria Magdalenen Monastery – better known as the Burgkloster, or Castle Friary. It is one of the most important monastery complexes in northern Germany.

Due to its unique natural location at the narrow land access to the city, the site is one of Lübeck’s most important settlements. The history of the Castle Hill, which has grown over the centuries, is closely linked to the development of the city and the Hanse. Founded around 1229, the friary was the seat of the Dominican order in Lübeck until 1531. The rooms of the Gothic brick building, richly decorated with wall and ceiling paintings, capitals and keystones, still tell of the everyday history of the mendicant order.

At the time of the Reformation, the premises were converted into a poorhouse and hospital and used until the 19th century. At the end of the 19th century, the upper storey was remodelled and converted into a court and prison complex. Two cells and a jury courtroom still bear witness to that time. This is a valuable opportunity to pause for a moment and remember the victims of National Socialism who were imprisoned and sentenced here.

For about 600 years, the Maria Magdalenen Church was the cultural and religious centre of the castle hill. In 1819, the church belonging to the Castle friary was demolished due to dilapidation. After several supporting pillars had collapsed over time, it seemed too costly to restore the building. Today floor markings in the former church square trace the former structure oft he church vaults.

Based on historical sources, design student Florian Timm has created photo-realistic replicas of the church: 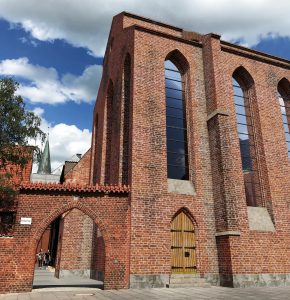 View the Maria Magdalenen Church here from different angles as a 3D reconstruction with music from Hanseatic cities; recorded by the Ensemble Weser-Renaissance Bremen under the direction of Manfred Cordes:

The vestry of the Castle friary

Due to the fragile condition of the ornamental floor, the former sacristy of the Castle friary may no longer be entered. In the virtual presentation you can experience the ornate design of the walls and ornaments up close. We hope you enjoy exploring!

While the beginnings of the Castle friary date back to 1229, the sacristy was probably built much later, around 1400, and served to store liturgical utensils and vestments. The magnificent furnishings and paintings in this room bear witness to its special religious significance. There was a direct connection to the choir of the church through a door and two windows. After the conversion of the monastery into a poorhouse in the early 16th century, a so-called Herrenzimmer was set up here. It was probably the study of the superintendents (lords) of the poorhouse, whose painted coats of arms you can see on the opposite wood-panelled wall. The sacristy itself was not part of the church building, but was integrated into the grounds of the monastery or poorhouse. As a result, the room was preserved when the church, which had fallen into disrepair, was demolished in 1819. After extensive restoration work, it now offers an impressively beautiful, detailed example of medieval and interior art. 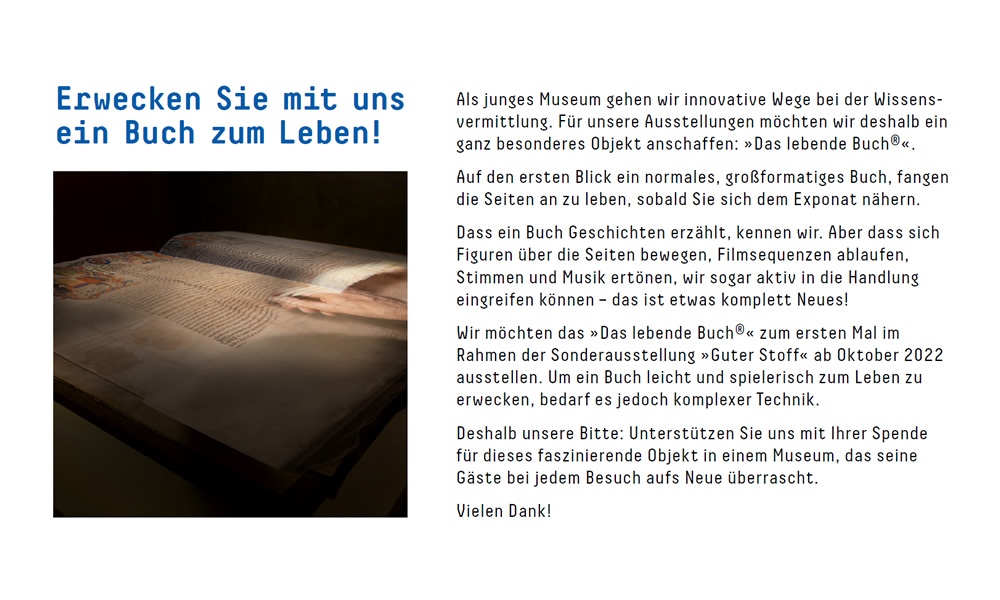